Is the UK taking a small step in the right direction towards cannabis reform?

If the pilot scheme in Lewisham, Greenwich and Bexley goes ahead, young people found in possession of small amounts of cannabis would be referred for counselling and education services rather than face criminal prosecution. 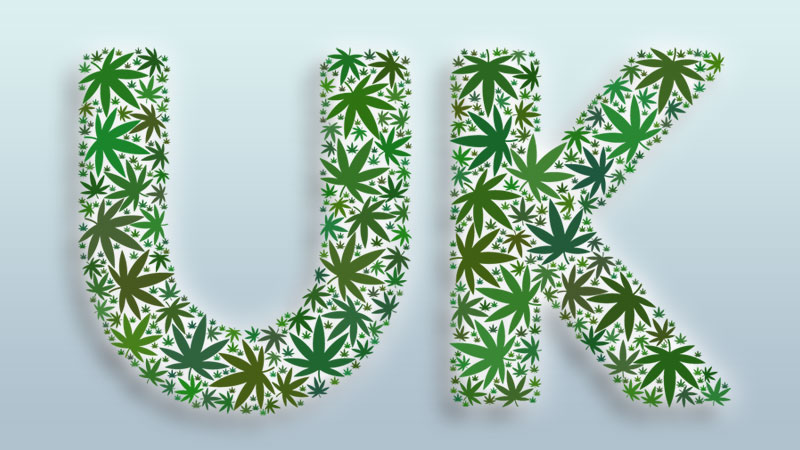 The Mayor of Lewisham, Damian Egan, has confirmed he backs the scheme which he believes will help to fix a ”broken system” and “create a safer city”, while other politicians from both Conservative and Labour remain firmly opposed to the scheme.

Such ‘diversion’ policies are already in place across the country, enabling Police to refer rather than arrest – West Midlands, Thames Valley and Police Scotland are among the forces across the UK that already utilise such a scheme for all drugs and people of all ages, leading some experts to conclude the London pilot doesn’t go far enough.

In Belfast, Lord Mayor Kate Nicholl would welcome a change to the country’s drug policy saying, “I think cannabis should be legalised. I don’t think criminalising deals with the issues. We’re looking at the legalities around it. It’s very open, the drug dealing is now on the streets.”

But decriminalisation is not the same as legalisation, although can be an important step in the journey. Decriminalisation means if caught with small amounts of drugs, there’s no criminal record – but the actual product remains unregulated. But with legalisation, the government regulates the market, and if introduced and managed correctly, it could break down or even eliminate the black market, mirroring what’s happening in Canada following legalisation there some three years ago.

We’re seeing a ripple effect across Europe which is nudging ever closer to the UK and, although we’re unlikely to see wholesale change any time soon, the results from pilot projects in London with support from Northern Ireland could see momentum start to build towards decriminalisation of cannabis and a move towards further reform and legalisation.

If your business planning to increase processing capacity or wants to take the first steps onto the cannabis and hemp processing ladder, get in touch with our knowledgeable sales team.